Advancing the valuation profession in France

Interview with Amaury Catrice Director General, French Federation of Evaluation Experts (FFEE) The IVS are shaped by valuation expertise from around the world.  One way to ensure a range of insights and perspectives are… 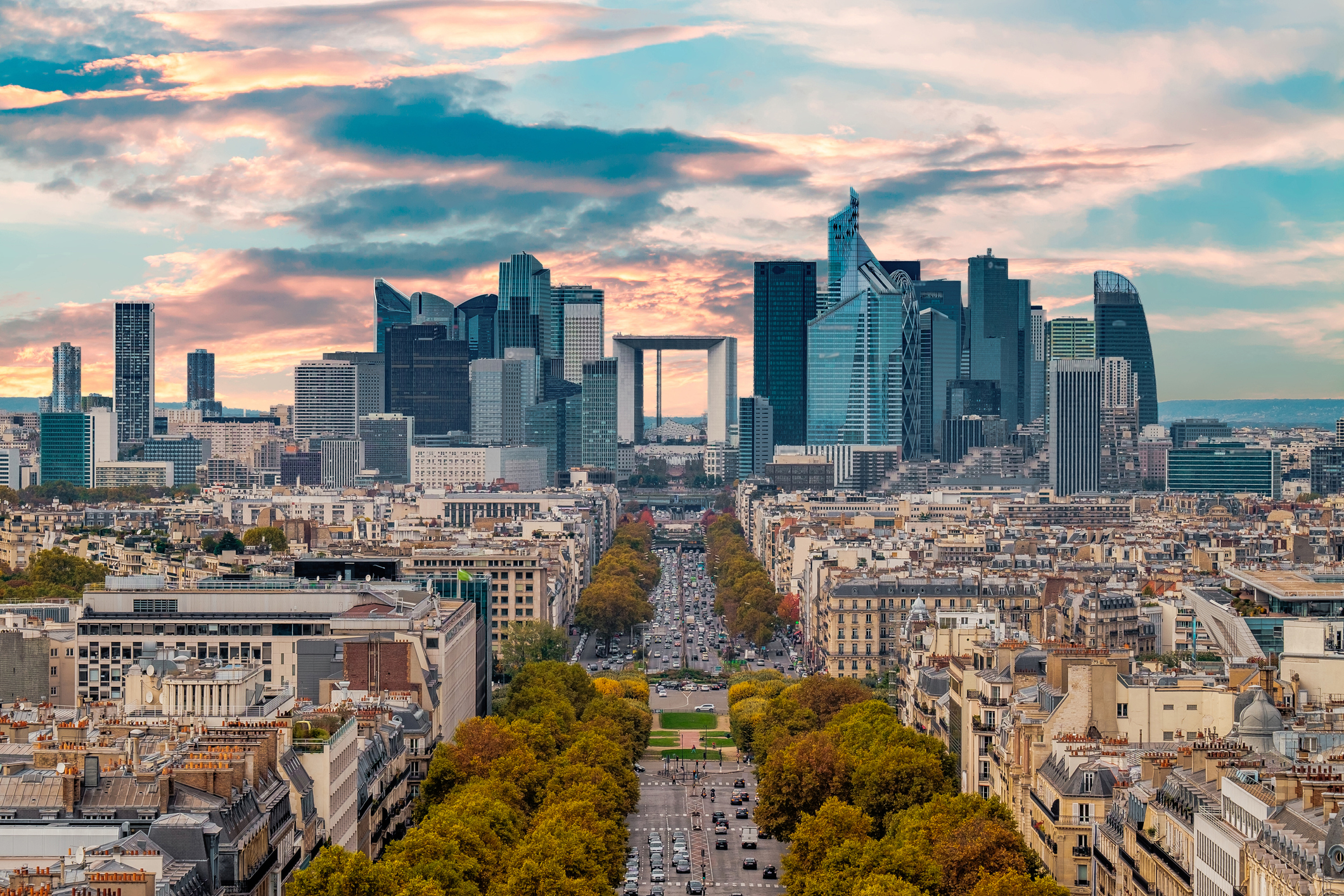 The IVS are shaped by valuation expertise from around the world.  One way to ensure a range of insights and perspectives are shared, as part of the process of developing IVS, is to work closely with groups representing valuation practitioners.  In France, the French Federation of Evaluation Experts (FFEE) plays a key role in facilitating input from the French valuation profession to the drafting of IVS.

We spoke to FFEE Director General, Amaury Catrice, to find out more about the organisation and its members.

What can you tell us about FFEE, what is the mission and purpose of the organisation?

The French Federation of Evaluation Experts (FFEE) was established in law as a not-for-profit organisation in early 2010 under the Honorary Chairmanship of Dominique Ledouble, former Chairman of the Registered Accountants Association, and with the backing of the Autorité des Marchés Financiers (“AMF”), the French stock market regulator. The FFEE is chaired by Gilles de Courcel. 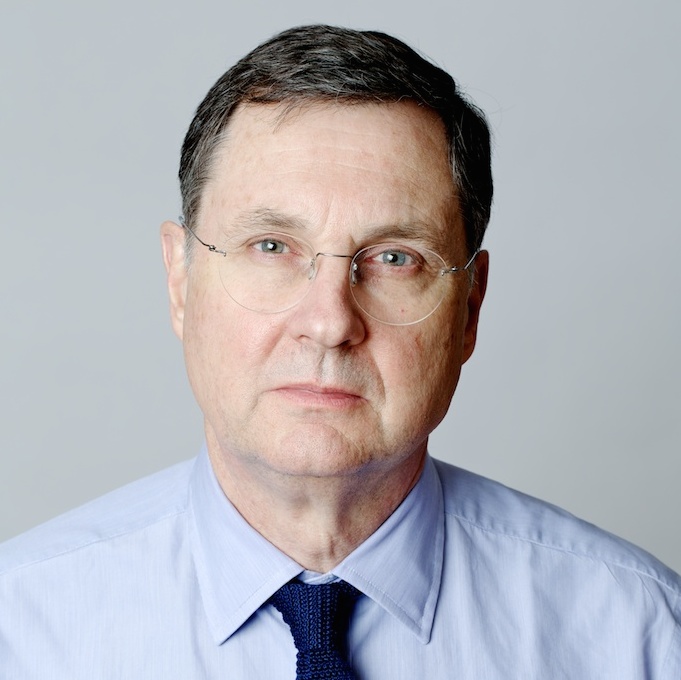 FFEE is chaired by Gilles de Courcel, who is also a member of the IVSC’s Advisory Forum

The FFEE was established with the objective of facilitating input from French experts to the work of the IVSC. A consultation led by the AMF in 2009 highlighted concerns at the time regarding the concept of fair value in accounting, recommending efforts to harmonise global methods for valuation of assets and liabilities.

FFEE was appointed a member of the IVSC shortly after its formation in October 2010.  Since then it has acted as a key conduit between the IVSC and its Advisory Forum of members, and valuation professionals working in France.

The key activities of the FFEE are to; represent French valuation experts on the world stage, principally through the IVSC; promote the International Valuation Standards among valuation professionals working in France; share best practice relating to valuation professionalism; lead engagement with French authorities overseeing valuation and in particular with the AMF; and to facilitate the sharing of knowledge and expertise among its members.

FFEE represents a number of French valuation organisations; who are these organisations and what functions do they carry out? How much of the valuation profession in France do they represent?

The FFEE is a federation of valuation-focused membership organisations in France.  Today, it comprises twelve different organisations:

These organisations provide training and qualifications for valuers, covering all asset classes and sectors.  Some organisations work with individual professional valuers and some work directly with the firms that employ and provide valuation expertise within the marketplace.

Collectively, these organisations represent the vast majority of valuation professionals working in France.  Through their participation in the FFEE, they are also helping to inform and influence the International Valuation Standards set by the IVSC.  Additionally, some of the members of FFEE are playing a direct role in the IVSC’s work.  For example, the chairman of the CNCEJ, Olivier Péronnet, is a member of IVSC’s Standards Review Board, which has oversight of the technical standards. 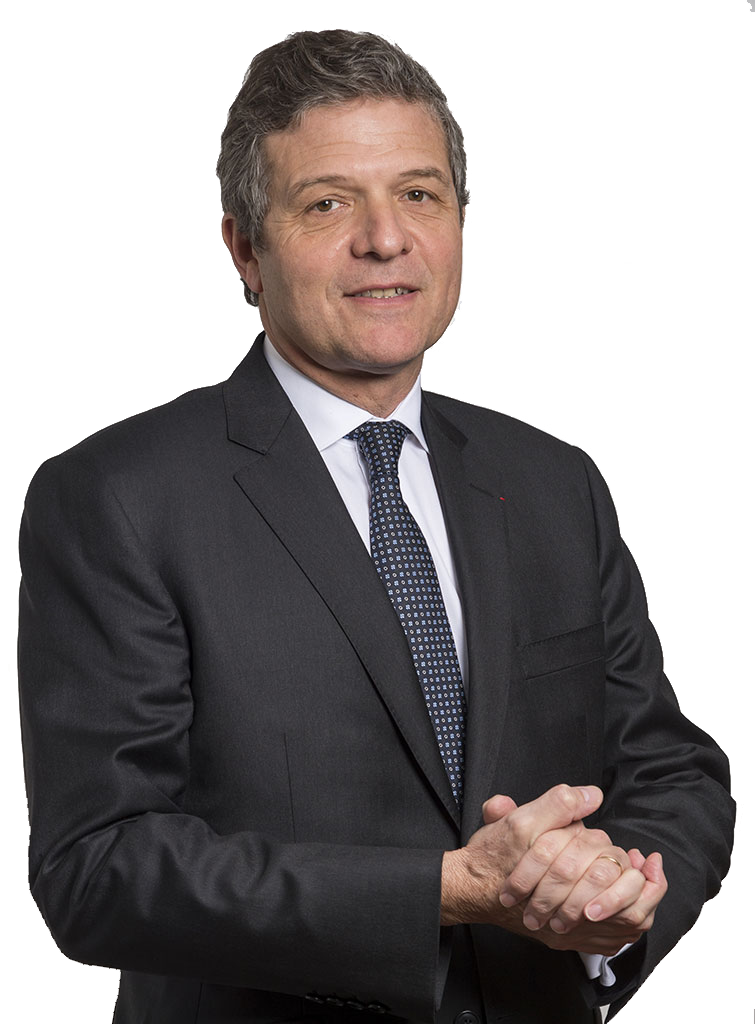 What areas of valuation do FFEE member organisations come from?

While there are differences across the various asset classes valuation professionals work in, there are also many commonalities and areas of overlap, especially in terms of professional characteristics and best practice required to carry out that job professionally.  The FFEE network of members is strengthened through the breadth of knowledge and expertise on offer.  It also means that FFEE is able to provide meaningful input to all aspects of the international standards, drawing on the insights of the relevant member organisations.

What does it take to become a member of FFEE?

Only professional organisations can join the FFEE and those seeking to join must demonstrate a number of core attributes before they are approved.  Applications are reviewed by the Board of Directors who must decide by studying the submitted documentation whether the organisation meets certain requirements relating to things like legal status and regulatory provisions; rules and codes of conduct for professionals; registers of qualified professional members; and governance.  The requirements in place ensure that only reputable and competent professional organisations can join the FFEE network.

What can you tell us about the valuation profession in France? Is it regulated? Who carries out valuation work and what credentials do French valuers seek to obtain?

As the valuation industry in France is neither a regulated activity, nor a regulated profession, there are no formal requirements or obligations to hold specific credentials.  However, given the nature of the work valuation professionals are doing, and the growing market appreciation of the importance of valuation data, there is a growing demand to see strong levels of professionalism and transparency in the valuation system.

To this end, most of the French universities and business schools have now developed specific and high-quality learning programmes for business valuation.  Professional bodies such as CSOEC and CNCC also offer learning programmes for their qualified professionals who want to move on to business valuation.  Continual Professional Development (CPD) courses are also expanding to provide the latest insights and knowledge on things like updates to the International Valuation Standards and the global valuation profession.  In France, regulated professions such as accounting and audit have requirements for their members to complete up to 40 hours of CPD per year, which places demands on this type content.

Importantly, the users and providers of valuation professional services in France, such as banks, investors, corporates, audit and accounting firms are increasingly now delivering valuation training and insight courses to their employees, which is helping to raise general levels of awareness when it comes to the importance of valuation data, and the standards that underpin it.

France is obviously a very international marketplace; to what extent have the International Valuation Standards become established within local norms and practices?

International Valuation Standards are becoming more and more established in France.  In real estate markets, this has been aided through the creation of the Association du Comité d’application de la Charte de l’Expertise en Évaluation Immobilière (CACEEI) in 2014, which represents 15 leading professional real estate appraisal associations.  These organisations, under the auspices of CACEEI, have signed a charter which commits them to the pursuit of greater transparency and consistency in property valuation, based on internationally accepted standards, while recognising local market nuances.

In terms of business valuation, it is clear that through the work of FFEE and representatives of its member organisations, there has been a growing market awareness of the need for International Valuation Standards, both by those that undertake this work on behalf of clients, and also the clients they serve – many of whom operate across borders and continents.

Who uses IVS in France?

The International Valuation Standards are used widely throughout real estate markets in France, especially so as many professionals here belong to associations that have adopted or moved their own mandatory standards in line with IVS.

Increasingly, large accounting and audit firms are also applying IVS in business appraisals, with the likes of Deloitte implementing IVS across its global business earlier this year, and with other Big 4 firms heading in the same direction.  The appointment of French domiciled firm, Mazars, as a sponsor of the IVSC in October is also helping to elevate awareness of, and adherence to IVS within business valuation practices in France.

Publishing a French translation of IVS has also been a big step forward.  FFEE worked on this translation of IVS 2017 and is undertaking work now to update the translation based on the latest version of IVS which becomes effective from 31 January 2020.  We are making this translation available to members of the FFEE.  The hope is that as IVS becomes more familiar, and more accessible to practitioners, then valuers in France will be better equipped to provide this service to an increasingly discerning and international-looking client base. 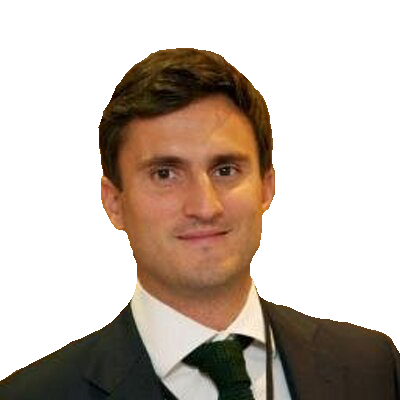 Amaury Catrice is the Director General of FFEE and oversees all activities of the organisation, including their calendar of professional events, meetings of the boards and general assemby. Amaury also represents the FFEE and its members within the International Valuation Standards Council.