Global real estate firm, Savills, which employs valuation professionals across 700 offices worldwide, has joined the IVSC as a member organisation. Savills is the latest valuation service provider to join… 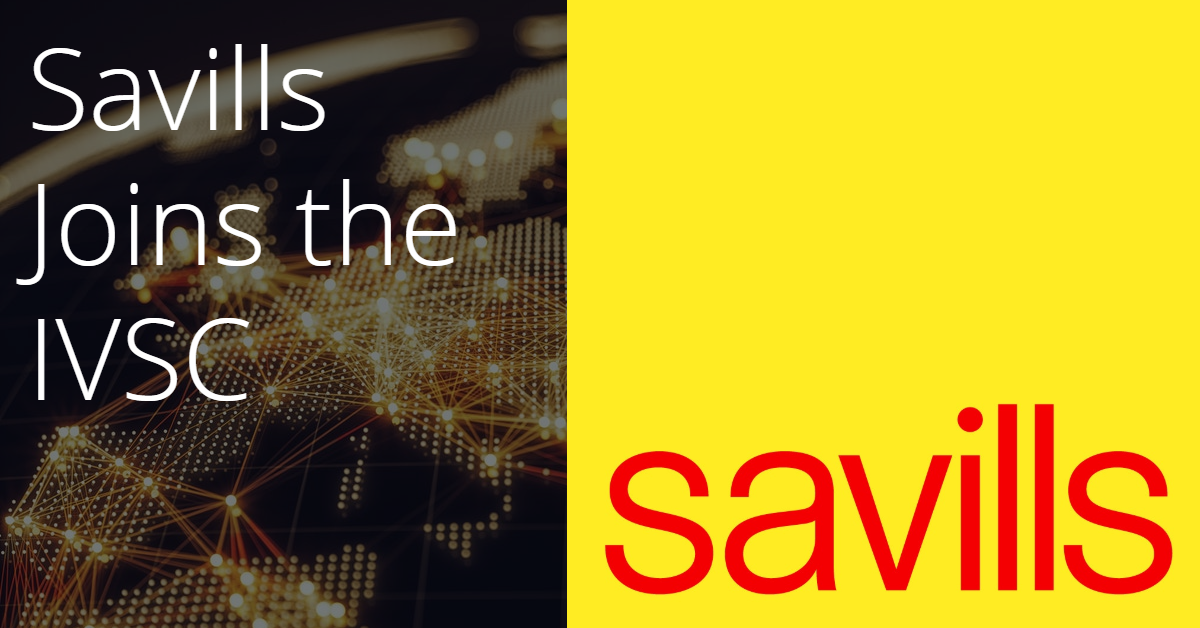 Global real estate firm, Savills, which employs valuation professionals across 700 offices worldwide, has joined the IVSC as a member organisation. Savills is the latest valuation service provider to join the IVSC’s member network which brings together leading organisations from the world of valuation, including professional bodies, standard setters, regulators, preparers and users of valuation data across all asset classes.

Savills already fully adopts the International Valuation Standards in the services provided to their real estate clients through their use of the professional guidelines issued by the RICS. Now, in joining the IVSC, Savills is playing a key role in supporting international efforts to develop and enhance valuation professionalism, for the benefit of end users, markets, and the public at large.

Savills is joining the IVSC at a time when the international standards are becoming increasingly adopted throughout the world, both through laws and regulations and by users of valuation data, including institutional investors and corporate occupiers. Earlier this year IVS was adopted in new valuation laws issued by the Dubai Government, and incorporated into new banking guidelines issued by the European Banking Authority (EBA). As demand for internationally accepted standards grows, so too does the requirement for professional firms equipped to provide service in line with IVS.

“We’re delighted to welcome Savills into a network of organisations spanning more than 130 countries. Their coverage and reputation for professionalism will further enhance efforts to embed internationally accepted valuation standards around the world. As a not-for-profit organisation, the IVSC is reliant upon, and immensely grateful for, the support provided by organisations such as Savills, which enables us to focus efforts on elevating the global valuation profession for the public good.”  – Nick Talbot, IVSC Chief Executive