In 2016 the IVSC was asked by APEC finance ministers to lead a bold initiative aimed at enhancing valuation practices through the widespread use of IVS across the APEC region…. 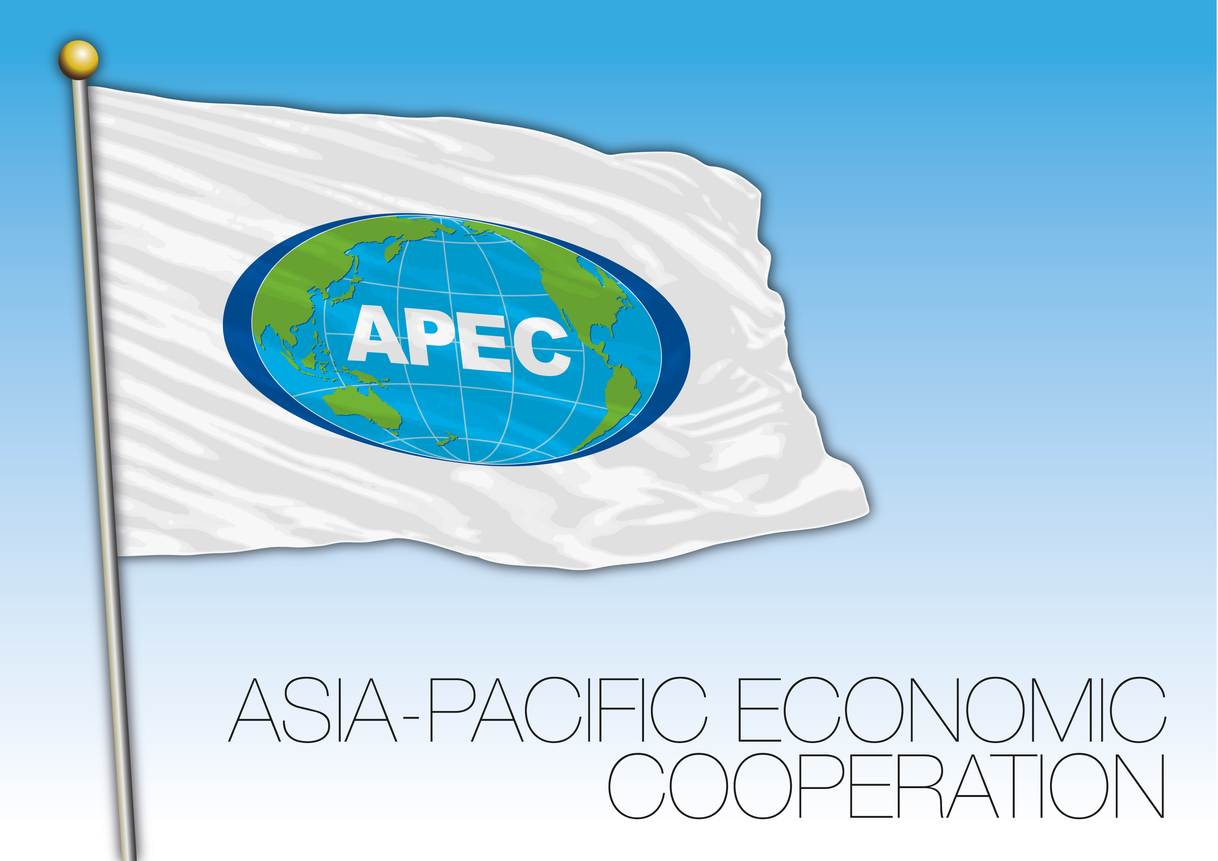 In 2016 the IVSC was asked by APEC finance ministers to lead a bold initiative aimed at enhancing valuation practices through the widespread use of IVS across the APEC region.

The IVSC, in partnership with APEC, is now in the third year of an initiative which is designed to advance the adoption of common standards (in the form of IVS) across the Asia Pacific region and to help develop a robust valuation profession to monitor the delivery and use of these standards.  The initiative is targeted at both tangible and intangible assets; although the valuation of soft and moveable assets is the area of greatest need and one which requires the greatest attention.

The initiative is a tri-partite venture between the Asia Pacific Community (APEC), the Asia Business Advisory Council (ABAC) and the IVSC.  APEC and ABAC have been keen to reinforce the financial architecture in the region following the financial crisis in 2008, following which value and valuation were found to be major contributors to the fallout that ensued and the IVSC, as the standard setter, was asked to take a lead role in assisting in bringing about the changes and improvements that are required.

A Working Group comprising leading senior professionals from around the region was established and the first part of the Working Group’s remit was to undertake a stock-take across the 21 economies that make up APEC, to establish what valuation infrastructure and standards were in place and to identify areas where there was potential for improvement and enhancement.  That exercise was completed towards the end of 2017 and the results submitted to APEC, following which the Working Group is now in the midst of engaging with VPOs, regulators and stakeholders around the region to identify where and how it can help to address the challenges that were identified.

Engagement usually takes the form initially of an explanatory Round Table meeting to secure the necessary input and support from the local valuation stakeholder community. This is followed by seminars and discussion groups where appropriate experts in different fields of valuation from within the region brief stakeholders on the standards relevant to their particular area of expertise, and how they are applied in practice.  Intellectual Property (IP), Business Valuation (BV) and the valuation of intangible assets provided by way of collateral in relation to secured credit and lending to SMEs have proved the greatest areas of interest to date. 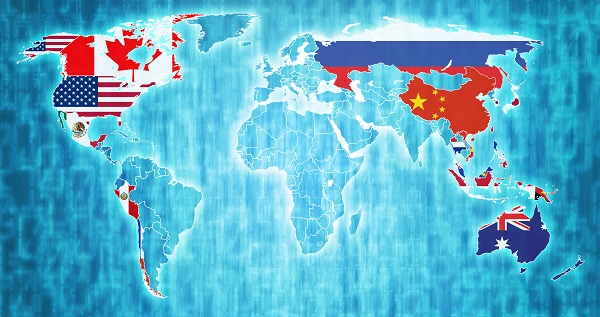 Part of the initiative is also to secure the adoption of IVS and it is pleasing to note that significant progress has been made both in the Philippines and in Mexico where IVS 2017 has now been fully adopted by the regulators as the over-arching standard, with guidance notes provided to local valuers to assist them to address local legislation and conditions which are specific to that economy.

A major exercise is also ongoing in the region in response to an APEC programme urging economies to make available finance to all members of their community, in particular SMEs.  Traditionally the banks have shied away from lending to SMEs and this has created a huge informal lending regime involving often exorbitant repayment terms.  This is now to be addressed through a policy of inclusive finance and banks are actually being mandated to lend to SMEs.  This has created major concern within the banking community as to how to value and secure the assets offered as security by SMEs and the Working Group is working with the Bank Association of Thailand and other banking associations around the region to provide guidance as to how to deal with the challenge, as well as working with local VPOs to enhance their credibility in their local market.

In Japan where valuation of real estate is a government regulated profession, with the assistance of James Kojima from RICS, a local Round Table has been established which is concentrating on assets excluding real estate and the more immediate focus is on business valuation.

The core stakeholders who form the Round Table comprise RICS, JaSIA(ASA), JICPA, JAREC, the Big 4 accounting firms plus Duff and Phelps and JAREA.  They all support the APEC initiative and agree with the need to create a single valuation standard in Japan to be consistent with IVS.  There have been discussions about creating a single VPO to provide quality assurance and education/training and perhaps the introduction of credentials but it is considered that the most important achievement will be to introduce a single valuation standard at this point.  It is worth noting that the Japan Institution of Certified Public Accountants (JICPA) has joined and they are keenly interested in seeing an improvement in valuation practices.

Sir David Tweedie, Chairman of the Trustees, was able to join the last Round Table meeting in Japan and reiterated the importance of a single valuation standard which aligns with IVS and having a single voice coming from a large and important economy such as Japan.

This is just a flavour of what is happening across APEC and if you have interest to help/contribute on a volunteer basis, I’d be delighted to hear from you.