The IVSC’s Membership and Standards Recognition Board (MSRB) is seeking feedback on a proposal to recognise Valuation Professional Organisations and their professional members who use IVS, through a ‘recognition mark’. This follows feedback to an earlier… 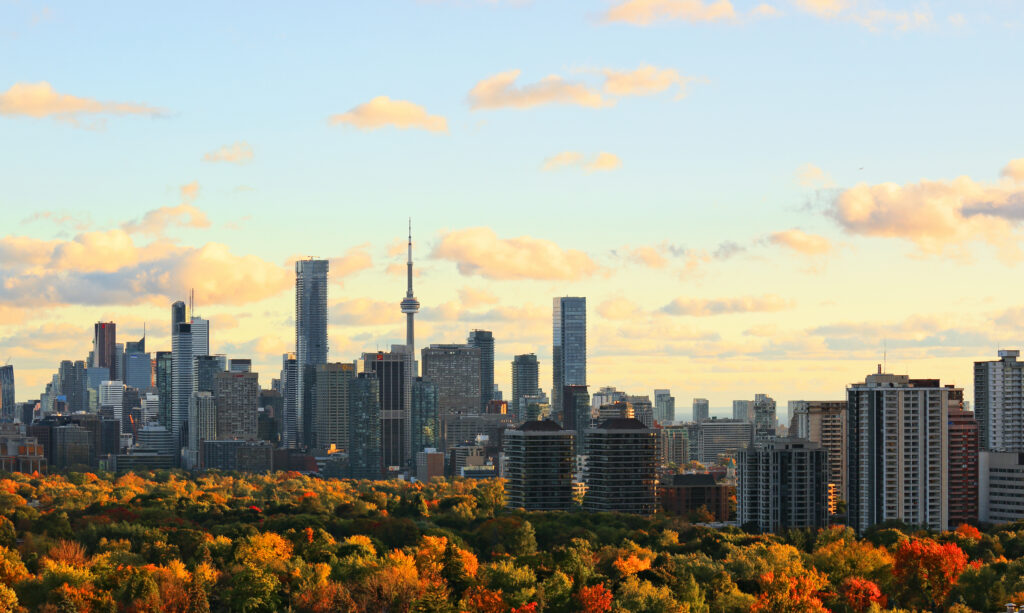 The IVSC’s Membership and Standards Recognition Board (MSRB) is seeking feedback on a proposal to recognise Valuation Professional Organisations and their professional members who use IVS, through a ‘recognition mark’. This follows feedback to an earlier consultation on the same theme which was launched last year.

The world of business is becoming increasingly global in nature and, with continuously changing flows of investment, is full of uncertainty compounded by the different valuation standards and levels of professionalism within different countries. As markets have expanded to become more global, local practices have become barriers to market efficiency and stakeholders don’t always get the reliable and comparable information they require for decision making. There can be a wide variation in valuation methodologies and approaches across markets, making it difficult to compare valuations on a like for like basis.

As a result of the lack of one set of international valuation standards, international investors, lenders, regulators and other stakeholders do not always have the levels of transparency, comparability and ultimately confidence in the valuations, which can lead to a higher level of inherent risk when making investment, secured lending decisions and/or financial statement disclosure. This is especially important when one considers that according to the World Bank, 50–70% of the world’s wealth is held in land or real estate.

IVSC regularly liaises with leaders in some of the world’s foremost regulators, standards setters and end users and one of the common themes for discussion is greater transparency around which professionals provide valuations in line with IVS.

IVSC believes that as a global valuation standard setter acting in the public interest it has a role to play in encouraging VPOs to adopt the International Valuation Standards (IVS).

With public interest in mind, IVSC is proposing to offer an IVS adoption recognition mark (IVS Adoption Recognition Mark) to VPOs who fully incorporate IVS into their approach, which IVSC hopes will encourage adoption of the IVS as the global valuation standard.

Find out more about the proposals, including details of how to share your feedback here.