Last week the IVSC held its AGM in Dubai. This was  the first time our AGM has taken place in the Middle East and comes during a period when many emirate states are… 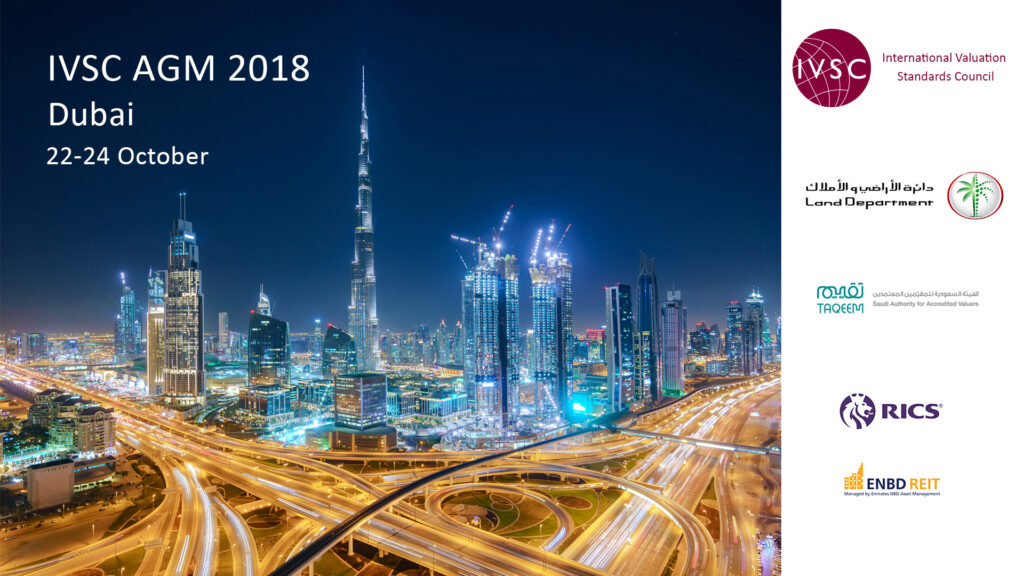 Last week the IVSC held its AGM in Dubai. This was  the first time our AGM has taken place in the Middle East and comes during a period when many emirate states are working to adopt the standards. The AGM was hosted by the Dubai Government with sponsors including Taqeem.

In total, 162 delegates registered to attend this year’s AGM representing more than 50 different countries and six continents. Over the three day programme all of the IVSC’s standards boards met for private and public sessions, as did the Advisory Forum (representing IVSC member organisations). The IVSC Board of Trustees and the Membership and Standards Recognition Board also met and received presentations on a broad range of subjects which are likely to shape the future of the valuation sector. 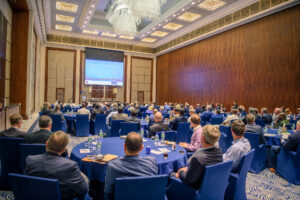 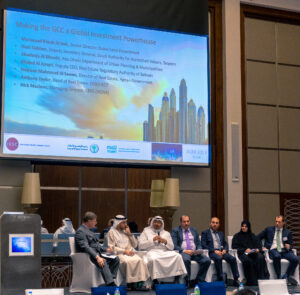 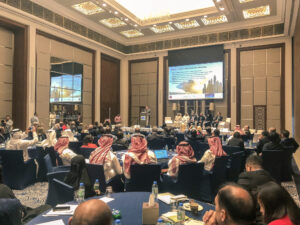 AGM delegates heard presentations from the Chief Operating Officer of the Dubai Government’s real estate innovation agency (ERES) on the role of technology and artificial intelligence in valuation; from Taqeem’s leaders on five years of IVS adoption in the region; from IVSC trustee and Moore Stephens International CEO, Anton Colella, on the future of professionalism; and from a panel of senior government and investment leaders representing Dubai, Abu Dhabi, Ajman, Bahrain and Saudi Arabia on the role of international standards as a facilitator of global business and investment. Presentation slides are available for member organisations to download from the IVSC website. 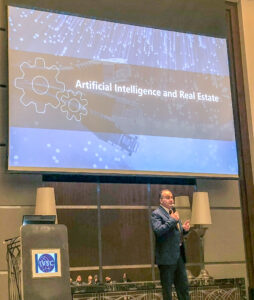 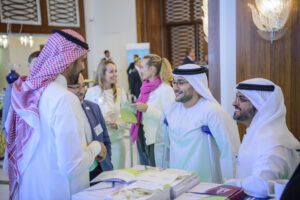 On the periphery of the main AGM programme, IVSC Chairman, Sir David Tweedie, held meetings with His Excellency Sultan Butti bin Mejren, Director General of Dubai Land – the government authority responsible for regulating the real estate and valuation sectors – and his senior team to discuss Dubai’s progress in the adoption of IVS.  As a centre for international investment into the real estate sector, Dubai is committed to adopting global best practice within the rules it sets for valuation, working with local VPOs and IVSC member organisations to ensure confidence in the domestic valuation profession.

IVSC CEO, Nick Talbot, was also invited by the Chairman of the Real Estate Regulatory Authority of Bahrain, His Excellency Sheikh Salman, to meet senior leaders from the Bahrain Government to discuss their adoption of IVS. Bahrain’s regulatory authority was established in 2017 and launched earlier this year with the mandate to regulate the real estate industry and to promote economic growth in the country. Earlier this year they began efforts to establish market rules for valuation, building on IVS as a foundation. 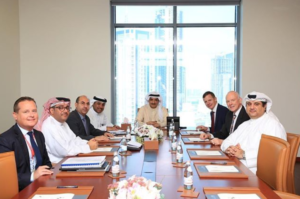 During the AGM, the Abu Dhabi Government officially launched their new valuation standards which will set the framework for valuation in the emirate. The Abu Dhabi Valuation Standards now incorporate IVS and include additional market-specific instructions for valuation professionals. 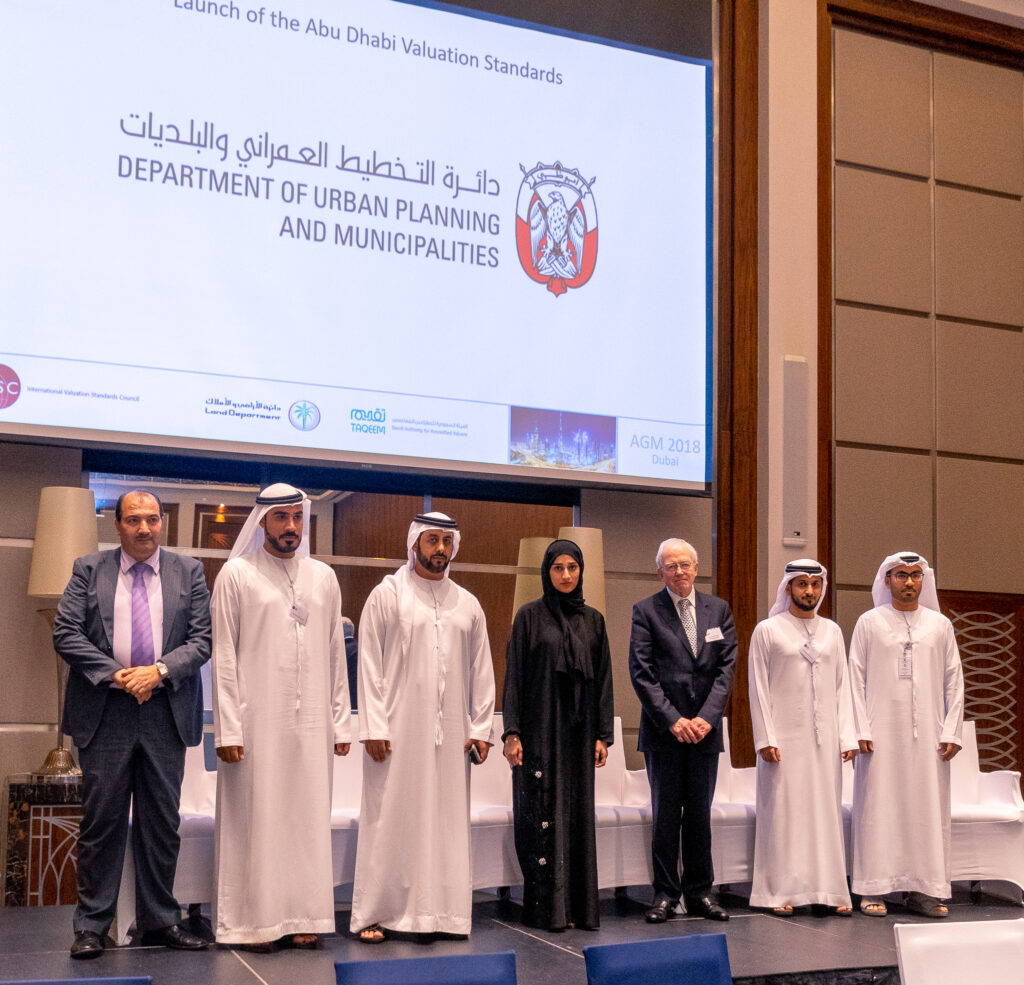