Interview with Andreas Ohl, Chair of the IVSC Business Valuation Board The Busniess Valuaiton Board met earlier this month in London, can you tell us what was on the agenda? Andreas… 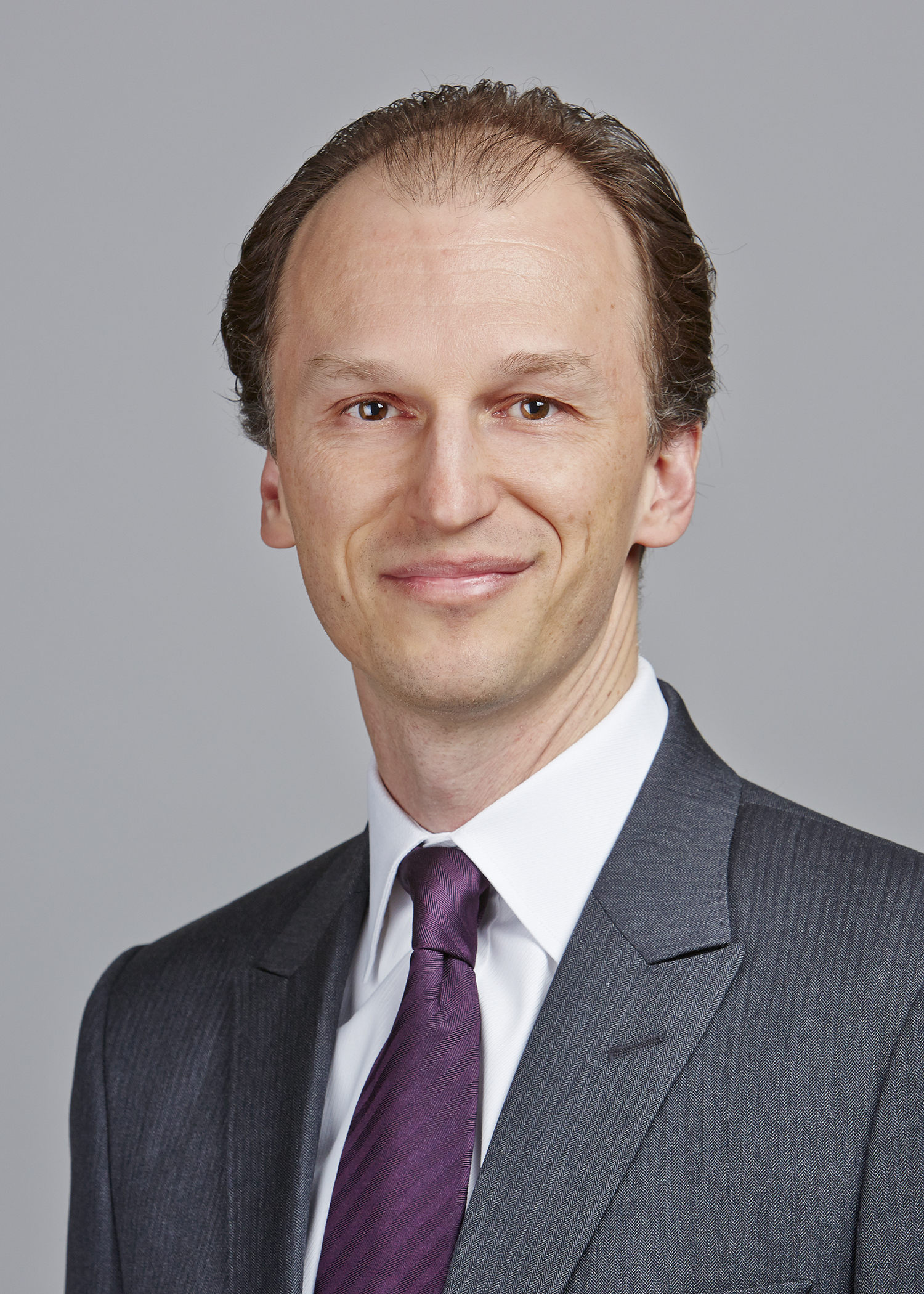 Interview with Andreas Ohl, Chair of the IVSC Business Valuation Board

The Busniess Valuaiton Board met earlier this month in London, can you tell us what was on the agenda?

Andreas Ohl (AO): We covered a number of different topics. We looked at our exposure draft on non-financial liabilities, the comment period for which closed just a few weeks ago, so the board worked through the extensive comments and consultation responses received and started to make adjustments to the standard which is still on target to be published by the end of June.

The other major thing we discussed was an early draft of an inventory standard that we are working on, that’s something we are hoping to publish as an exposure draft towards the end of the year. We also discussed a range of topics which might be on our agenda going forward and some of the things we might cover in the next in-person board meeting in Zurich in July.

The Board has identified the valuation of inventory as an area for future standards development; what more can you tell us following the boards recent discussions?

AO: It’s probably a little surprising that inventory, which is an asset class that has been around for a long time, isn’t actually covered by the standards currently, it’s certainly something we have felt we have needed to address. There are also developments in the economy that make it a more challenging asset class than it has been in the past.

Really the best way to understand it is that there are more and more products – take a mobile phone for example – which while it certainly is a tangible piece of inventory for a retailer or a manufacturer, also has a lot of technology and brand and other intangibles embedded into it. So the key issue that we are wrestling with as a board is should you unbundle those and say that inventory is really just the true, tangible piece of it, or is inventory really something much grander which has all of these other intangibles embedded in it; the entire look, feel, experience and functionality as opposed to just the physical parts of it. That, potentially, results in a dramatically different value, depending on how you answer that question, so that’s the primary thing we were contending with.

There are lots of other ancillary issues too, including questions around scope as to what inventory is? There are lots of things that people generally understand as inventory but, for example, constructing homes; if you’re a homebuilder that’s your inventory. There are others who believe that some types of cryptocurrency, for example, might meet the definition of inventory in certain circumstances. Commodities like aluminium or coal might qualify as inventory depending on the nature of the company, so it’s potentially a very broad range of items and you have a broad range of issues. Some of these things have quoted market prices, others do not. It’s a wide range of issues that you have to address under the umbrella of inventory, so what’s in and what’s out matters.

The Board reviewed feedback to the recent Non-Financial Liabilities consultation; did you pick up any common themes in those responses and what’s the next step?

AO: There were a large number of comment letters received in relation to this consultation, I would say the most common theme was around scope. That is, what is included in the scope and what isn’t? As a board we had spent a fair amount of time prior to drafting the exposure draft looking at the issue of scope and it seems we may need to do a little bit more work to get it clear. We’re going to do that over the next few weeks and our goal is to publish the final standard by the end of June. It is possible that the end result will be that there are a few things that are scoped out that we are going to deal with in separate projects starting over the summer.

Can you give a sense for how significant a chapter on Non-Financial Liabilities is in the context of valuation standards?

AO: I think it’s important for IVS because it was one of the more significant areas that weren’t really robustly addressed in the standard.

Maybe more importantly, though, while there’s lots of guidance out there on valuations issued by many different groups this is one area where very little if anything has been published by any other valuation body, and so it’s not just a gap in our standards it’s frankly a gap in the profession overall.

I think getting something out on this subject was a pretty critical need, and we did hear that in the comment letters that we received from stakeholders, everybody was really encouraging us to act in this area because it was perceived as an area of need.

You can find out more about the Business Valuation Board here.