By Tatsumi Yamada, member of the IVSC Board of Trustees On 3 April, IVSC Chairman, Sir David Tweedie, attended the sixth meeting of the “IVSC Roundtable” Initiative in Japan.  At present,… 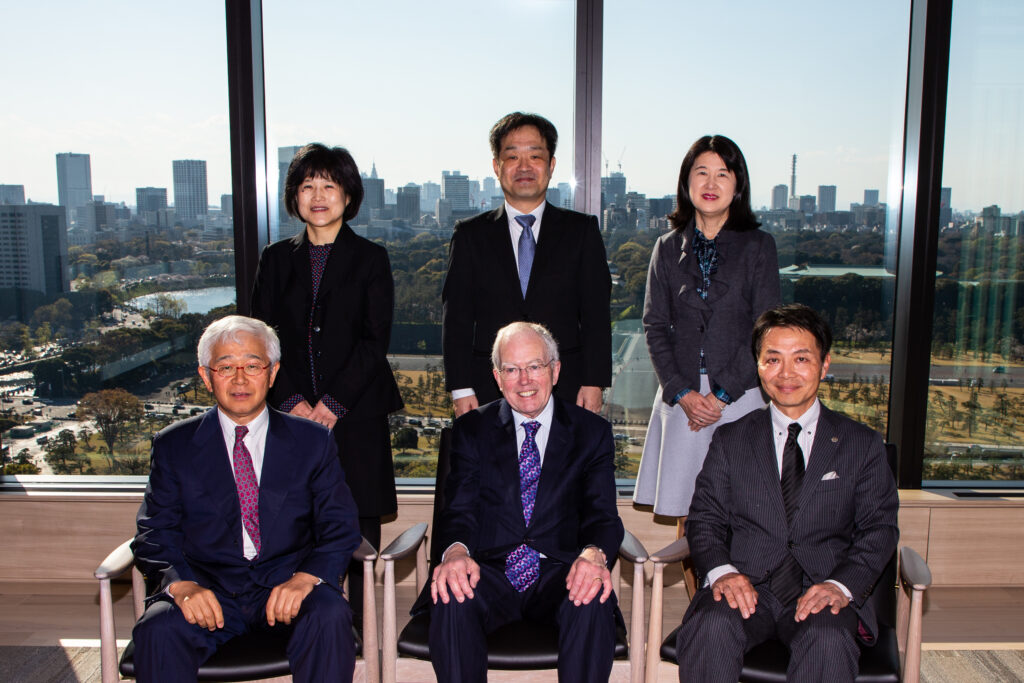 By Tatsumi Yamada, member of the IVSC Board of Trustees

On 3 April, IVSC Chairman, Sir David Tweedie, attended the sixth meeting of the “IVSC Roundtable” Initiative in Japan.  At present, there is only one Valuation Professional Organisation (VPO) in Japan, the Japan Association of Real Estate Appraisers (JAREA) which acts as the professional body for real estate appraisers. 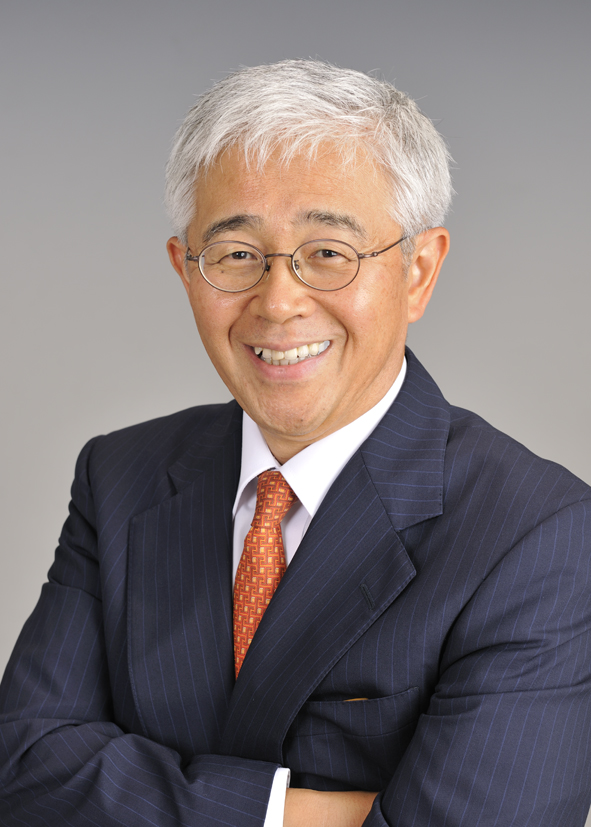 Tatsumi Yamada, member of the IVSC Board of Trustees

As there are currently no VPOs in Japan focused on business valuation; the “IVSC Roundtable” Initiative was set up two years ago with the ultimate goal of supporting the creation of such a VPO for this area of professional practice. The Initiative is being led by Nick Brooke, former trustee of the IVSC, and the group’s members consist of the Big Four accounting firms, JAREA, Japanese Institute of Certified Public Accountants (JICPA), Duff & Phelps, Royal Institute of Chartered Surveyors (RICS) and others.

Currently the Roundtable participants are discussing the necessity for more information about perceptions of some countries that have or do not have a BVVPO in their countries. Participants are also discussing the benefits that can be given by creating the VPO and challenges to achieve it.  There are still various views among members, but all the members agreed to keep discussing the issues to find a good solution in the near future.

During his visit, Sir David, joined participants at the sixth IVSC Roundtable which took place at Deloitte in Tokyo. He took the opportunity to discuss progress in the creation of a robust business valuation profession in Japan, and shared updates on IVSC’s work to develop a Quality Mark which will recognise strong levels of professionalism and international standards of practice within business valuation. 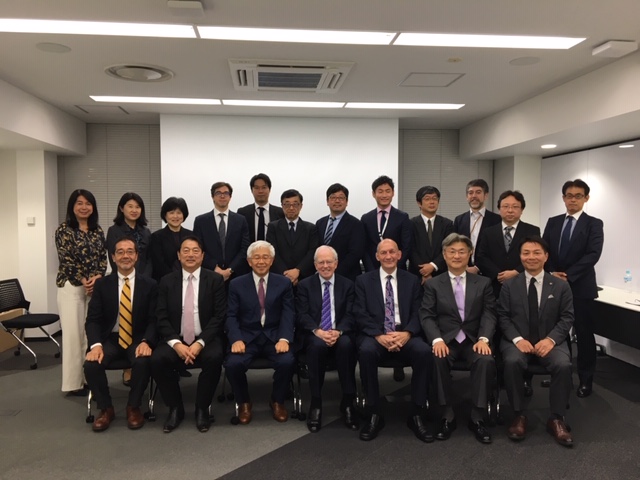 Participants of the Sixth IVSC Roundtable in Tokyo, Japan (April 2019)

During his visit, Sir David met and commended the Japan-based representatives of the IVSC’s standards boards. He also gave an interview to JICPA, providing updates on the IVSC’s work to establish a new Financial Instruments Board, as well the organisations work to promote the adoption of IVS throughout the world. The interview will appear as an article on the Accounting & Audit Journal which is the flagship magazine of the JICPA.

Sir David said: “As ever, it was a delight to be in Japan and meeting with such able valuation professionals who clearly wished to enhance the reputation of the profession and extend its scope and influence. It’s encouraging to see the topic of BV professionalism being discussed and debated so passionately, and of course to spend time with Japanese experts who are playing a vital role in advancing international best practice through their participation on our boards.”