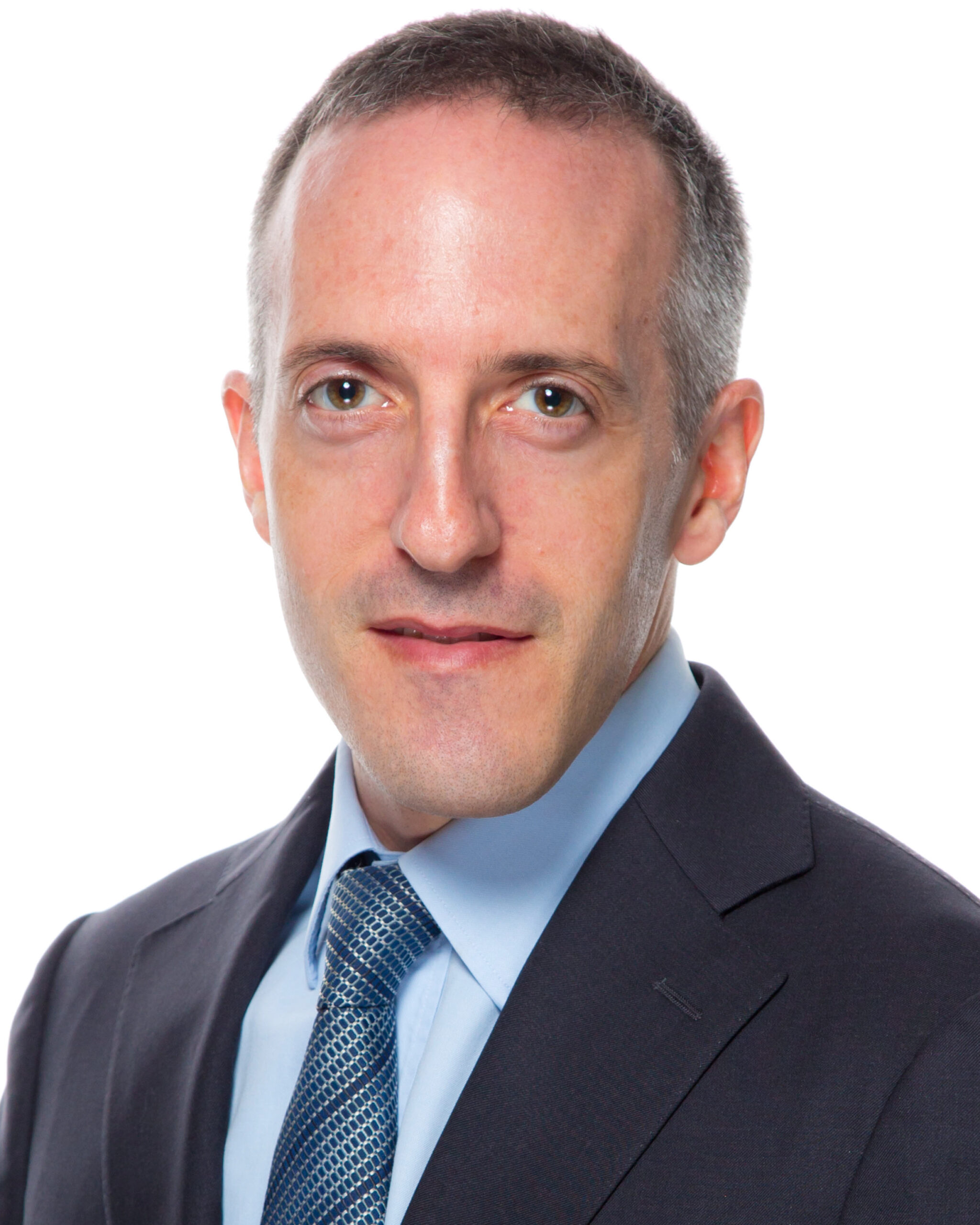 The IVSC is delighted to announce the appointment of Nicolas Konialidis as its new Asia Director, based in Singapore.

Nicholas brings three decades of capital markets, corporate finance and valuation experience and will lead the IVSC’s growth across the region, with a focus on business valuation and intangibles.  In his new role, Nicolas will also undertake market outreach and engagement with IVSC member and sponsor organisations, as well governments and regulatory entities, as IVS becomes increasingly established throughout the continent.

Earlier this year this year the IVSC launched its new office in Singapore with support from Ministry of Finance, Economic Development Board, and from private sector sponsors including DBS Bank, OCBC Bank, Sea Group, United Overseas Bank, Deloitte, EY, KPMG and PwC. The new office will give IVSC a much-needed base from which to coordinate its activity in the Asia region.

Nicolas was previously the Managing Director (Valuations) at EverEdge Global, a consultancy specializing in intangible assets.

Between 2010 and 2017, Nicolas was a corporate finance advisor and Investor Relations officer for corporate clients in several industries, including Renewable Energy.

From 1994 to 2010, Nicolas spent sixteen years in equity markets in Paris, London, New York, and San Francisco in an array of functions from trading to Institutional sales for firms such as SE Banken (Enskilda), Credit Agricole and Sanford C. Bernstein, a subsidiary of Alliance Bernstein.

Nicolas is a Chartered Financial Analyst (CFA) and a Chartered Valuer and Appraiser (CVA). He is an Associate Member of the American Society of Appraisers (ASA).

He was awarded the Lim Chong Yah Academic Gold Medal for his Nanyang Fellows MBA at Nanyang Technological University in Singapore. He graduated from the Institute for Political Science (“Sciences Po”) in Paris, France.

Nicolas will take up his new role with IVSC from October 2022.

”We are honoured that IVSC has chosen Singapore as its first base outside Europe and the launchpad for its activities in Asia. Establishing international valuation standards provides an important guide for valuation professionals worldwide. It ensures consistency and credibility in valuations, which also enables comparison across different companies. Having clear and comparable valuation standards will support the functioning of capital markets.

Ms Indranee RajahMinister in the Prime Minister's Office, and Second Minister for Finance and National Development

”We are glad that IVSC has chosen to partner Singapore in setting up its Asia office, and look forward to working with IVSC, and other international partners, to develop the business and financing ecosystem in the region.

Edwin Tong SCMinister for Culture, Community and Youth and Second Minister for Law and Co-Chairperson of the Singapore IP Strategy 2030 Steering Committee