The IVSC is seeking applications for a new board which will be launched later this year, assembling valuation leaders from across Europe to help shape and influence the global valuation… 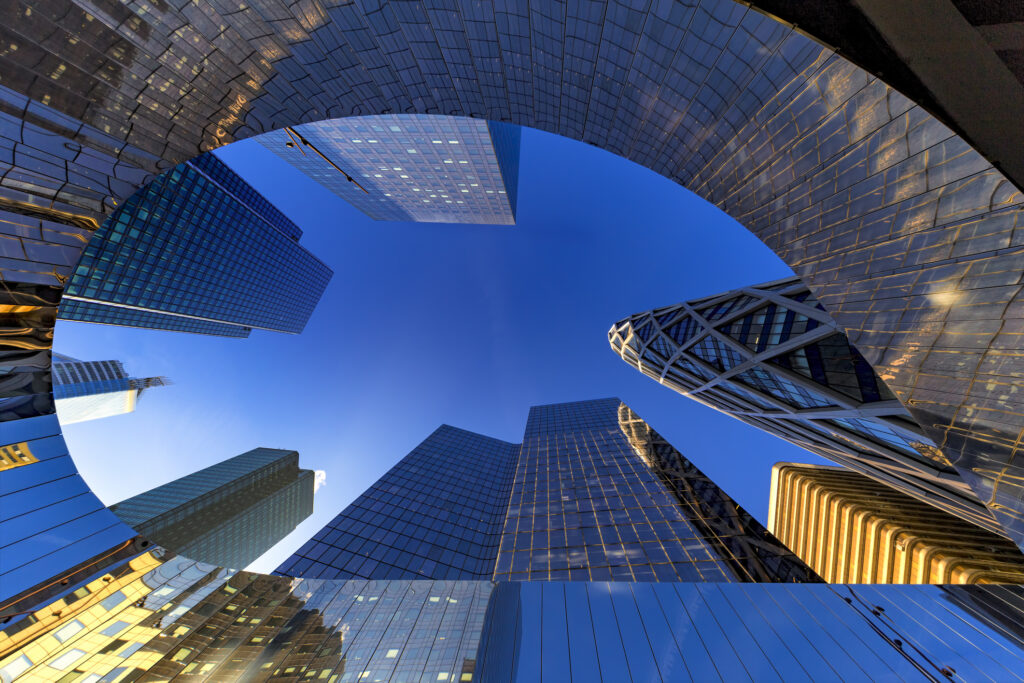 The IVSC is seeking applications for a new board which will be launched later this year, assembling valuation leaders from across Europe to help shape and influence the global valuation profession. The board is an effort to better connect broad expertise across diverse European countries and will provide input to the established and global IVSC Membership and Standards Recognition Board.

Europe is a unique part of the world, in no other region have so many countries come together with a commitment and ambition to develop a shared common market for business, free movement of goods, services, capital, and people. Under the largest democratic institution in the world, the European Parliament, EU member states are working collectively to set rules that can be applied in every jurisdiction.

The IVSC enjoys strong support from, and works closely with, EU institutions and significant valuation organisations across Europe, all of which are committed to developing robust and consistent standards. Importantly, these organisations also recognise the importance of common approaches which help to connect Europe and its constituent nations with the rest of the world.

Within Europe, the EU as a collective represents the world’s largest trading bloc, ranking first for both inbound and outbound international investments, it is also the top trading partner for 80 countries outside the region. Over the last ten years the EU’s trade with the rest of the world has grown enormously, with exports up by nearly 80% and imports up by over 60%, with both nearing €2 trillion in 2018. And, according to a recent European Commission report, a third of the bloc’s assets are now in the hands of foreign-owned companies, of which 29% are controlled by US and Canadian interests and almost 10% by China and Hong Kong.

Reflecting the internal philosophy of the EU, Europe continues to seek opportunities to grow trade, investment and influence with all other regions of the world.

In addition to the EU, the IVSC is working with regional networks including APEC and ASEAN, and in Latin America, Africa and the Middle East, supporting efforts to align and enhance valuation standards and professionalism. In 2016 the IVSC was asked by finance ministers from the APEC region to lead a project aimed at installing IVS as a mechanism for advancing transparency and confidence in increasingly international markets. In 2017 the federation of Pan-American valuation organisations (UPAV) adopted IVS across its network of valuation organisations and in 2018 the ASEAN Association of Valuers (AVA) did the same.

Reflecting Europe’s diversity, the IVSC will, later this year, launch a new board composed of leading valuation experts and influencers from across the region in an effort to enhance the voice of the profession. This board will focus on the major European issues and priorities as they relate to valuation in all asset classes, and provide input to the IVSC’s global Membership and Standards Recognition Board (MSRB).

The IVSC is looking for high profile individuals to participate in this new board and to give a voice and leadership to valuation in Europe. Successful applicants will be based in a European country and will be either a leader in valuation from a professional body or a valuation business and have the backing of that organisation. The core purpose of this board is to:

The IVSC sets principles-based standards across all valuation asset classes. It is overseen by an independent Board of Trustees whose main objective is to ensure the IVSC works in the public interest. This independent Board of Trustees gives credibility to the International Valuation Standards and is fundamental to our recognition from the world’s leading regulators, as well as the likes of the UN, World Bank and IMF.

If you are interested in applying for a position on this board, or if you would like to find out more then please download the application process online, or contact the IVSC via email at: [email protected]

“It is important that the high-level international standards are supported and informed by experts in Europe, including prominent leaders in Germany. The IVSC’s proposed new board has the potential to support more collaborative input to the International Valuation Standards programme and ensure Europe is a driving force for international best practice” – Reiner Lux, Managing Director, HypZert GmbH, Germany

“There is a huge breadth and depth of valuation expertise across Europe. The formation of a board focused on Europe will help to ensure this expertise and knowledge is helping to shape the IVS and influence international best practice in the valuation profession” – Mauro Bini, Chair of the Management Board of the Organismo Italiano di Valutazione (OIV) and member of the IVSC Standards Review Board, Italy

“Valuation Professional Organisations such as RICS incorporate IVS in full within the standards and guidance we set for our professionals. Having a Europe-focused IVSC board will help to ensure RICS valuers across Europe can have a more direct influence on future developments of the International Valuation Standards and ensure their continued relevance” – Sander Scheurwater, Director of Corporate Affairs, Europe, RICS, Belgium

“The IVS are already widely used across Europe and valuation professional oranisations are helping to equip valuers with the training and guidance they need to apply them. This new board will play a key role in further supporting awareness of, and demand for, valuation professionalism throughout the region.” – Leandro Escobar, Secretario General, Asociación Profesional de Sociedades de Valoración (ATASA), Spain

“The IVS have become an important tool in supporting international business and investment, and in empowering professional valuers. Spain as a country, and Europe as a region, operate as truly global markets and common standards are therefore extremely important. We look forward to playing an active role in supporting IVS, including through this important initiative which places a spotlight on valuation professionalism across Europe.” – Paloma Arnaiz Pérez-Villamil, Secretaria General, Asociación Española de Análisis de Valor (AEV)